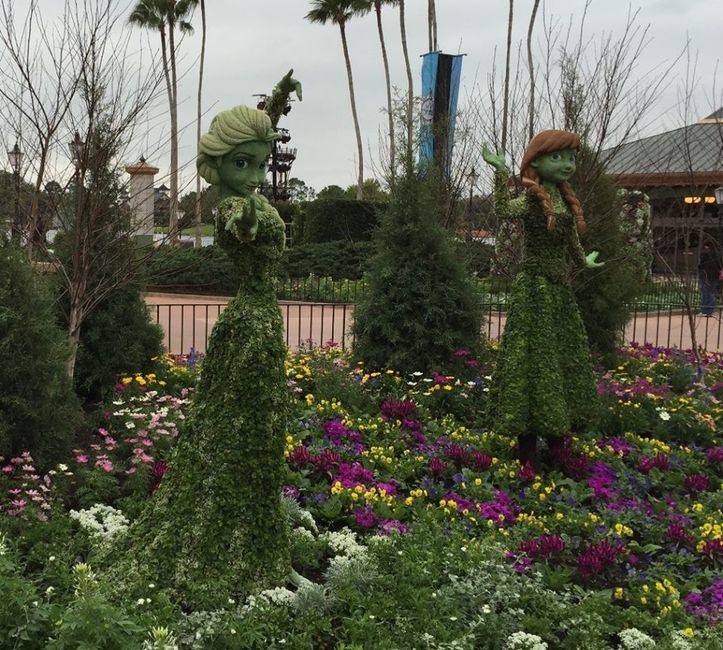 The 22nd annual Epcot International Flower & Garden Festival kicks off today at Disney World. Expect loads of blossoms and topiaries to dot the landscape of the theme park, not to mention learning opportunities and concerts. Here are five things to watch for that we spotted during a sneak preview over the weekend.