Rumors are circulating that a Dive Coaster will scream to life at Cedar Point in 2016.

What would take up the land once held by the massive theater?We now have our first hint…

The Sandusky Register says they obtained a memo that originated from a coaster company, which indicates a $15 million Dive Coaster is among the park's plans for 2016.

The memo, which reportedly comes from Bollinger & Mabillard, the same company that created Cedar Point's GateKeeper winged coaster, reveals the attraction would be a record-breaker.

According to the Sandusky Register, the coaster would reach a height of 223 feet with a vertical drop that will plummet through a tunnel. The ride's total length would be 3,625 feet with speeds up to 80 mph.

B&M says a Dive Coaster creates a unique ride experience based on the train configurations as passengers are seated in six, eight or 10-passenger wide vehicles."Cedar Point receives many proposals for potential future attractions at the park," spokesman Bryan Edwards tells WKYC. "At this time, we are excited to launch Rougarou, our new floorless coaster experience, and the completely remodeled Hotel Breakers that will both open in May."

The addition of a Dive Coaster would be the first all-new roller coaster for Cedar Point since GateKeeper's debut in 2013. 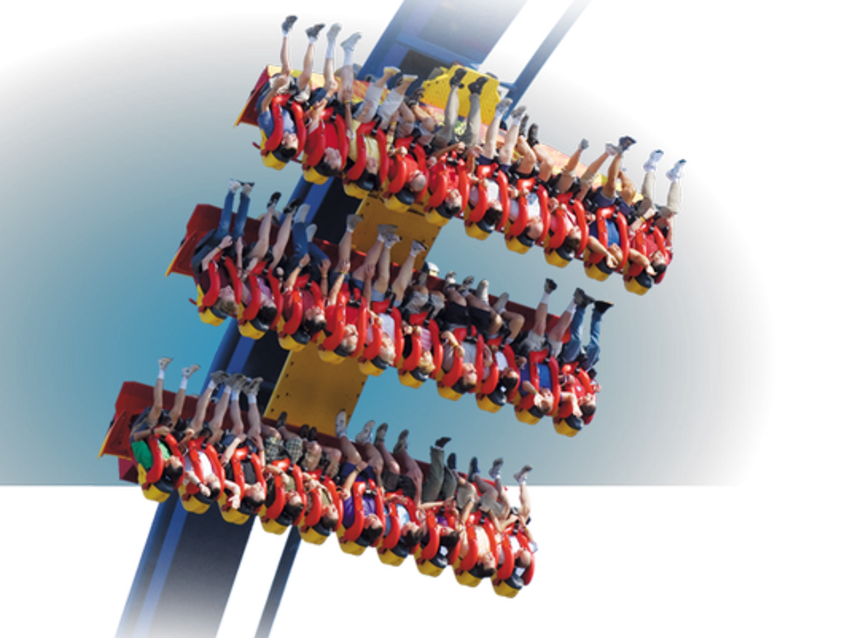