The theme park has already started the expansion process, and aims to complete it in three years.

Ferrari World Abu Dhabi has revealed that it is undertaking a major expansion programme, with plans to introduce new rides, enhance existing ones and enhance retail and F&B offerings.

The new rides will increase the park's capacity by a minimum of 40 per cent, he said, refusing to divulge details about the current capacity.

Three of the existing 20 rides will also be enhanced and will undergo a "significant change," said Vargas. "When you come and see it, it will almost be like a new experience all over again."

Apart from the new rides, the theme park is also planning to introduce street entertainment and seasonal shows. The retail side including the F&B and merchandising sections will also be revamped, with new options set to enter the park.

Vargas also confirmed that the ambience will be re-themed in certain areas to bring in more Italian elements, reflecting Ferrari's roots.

Another aspect of the expansion will be the introduction of new technologies to reduce the time spent waiting in queues.

"These days people are much more demanding of their time and they want to make sure that their time is well spent – they don't want to feel like you [the park] are causing them any delays," he said.

"So we are addressing that with innovative never-before-done initiatives that will, in many ways, make the wait-time not just short but almost erase it altogether."

The expansion process has just started and is expected to be fully completed in three years. The first phase is slated to be ready by the end of this year, and should be operational by 2015, confirmed Vargas. Investment figures were not revealed.

Ticket prices will remain the same at present, but may be increased in the future, he added. A general admission ticket currently costs Dhs240 for adults and Dhs195 for children below 1.3m. A premium admission ticket, which allows fast track access to rides, costs Dhs440 and Dhs365 respectively.

It has seen a steady increase in visitor numbers over the last four years, with guests including local residents and international tourists – primarily from the GCC, India, China and Russia, according to Vargas.

Footfall is expected to further grow following the opening of the neighbouring Yas Mall in November 2014, he said. 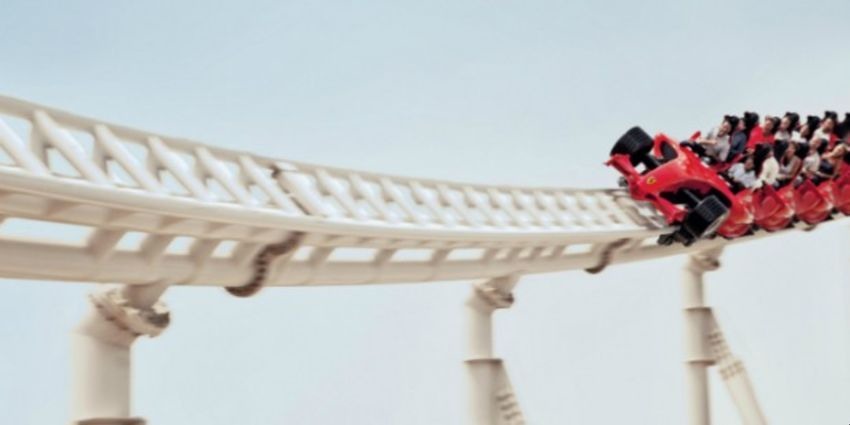