This is the weekend if you've always wanted to try out the Sorting Hat or dance like a Beauxbatons. 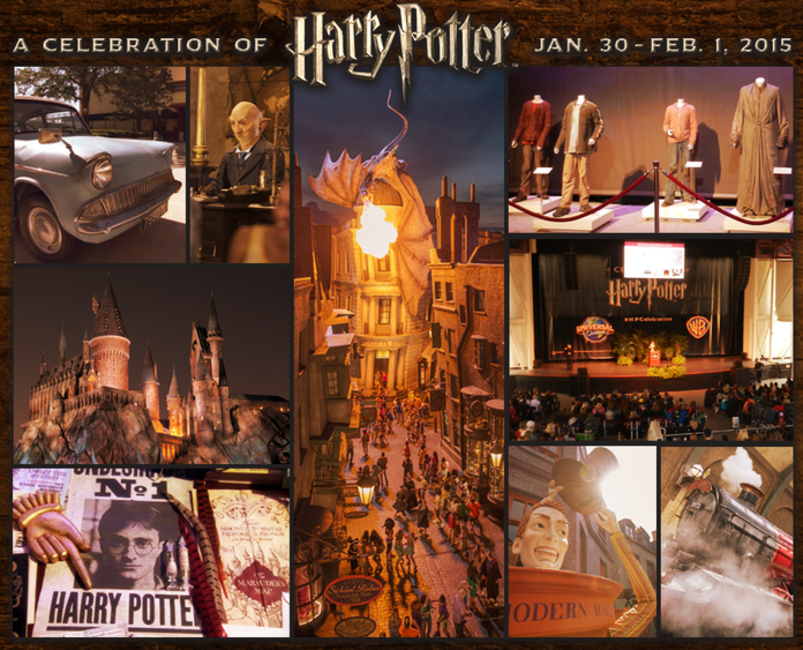 The actors behind Rubeus Hagrid, Luna Lovegrove, Albus Dumbledore and the Weasley Twins are among those fans will great Friday to Sunday at Universal Orlando Resort as the second A Celebration of Harry Potter begins.Remember that Florida residents can get discounts on theme park tickets, as well as hotels on the property and nearby if they only ask and have the appropriate identification.

Access to select events within "A Celebration of Harry Potter" is included in regular admission to Universal Studios. Admission to panel events will be granted on a first-come, first-served basis.

For more information about the event and tickets, visit www.UniversalOrlando.com/Celebration.