Despite weather delays, construction crews at Holiday World & Splashin' Safari in Santa Claus have put into place the tallest piece of a new $22 million rollercoaster. "Section 21" is part of Thunderbird's 14-story loop. The attraction is scheduled to be open in late-April.

Park officials say its "launched wing" will be the first of its kind in the U.S. Riders will be situated on either side of the track's tubular rails. 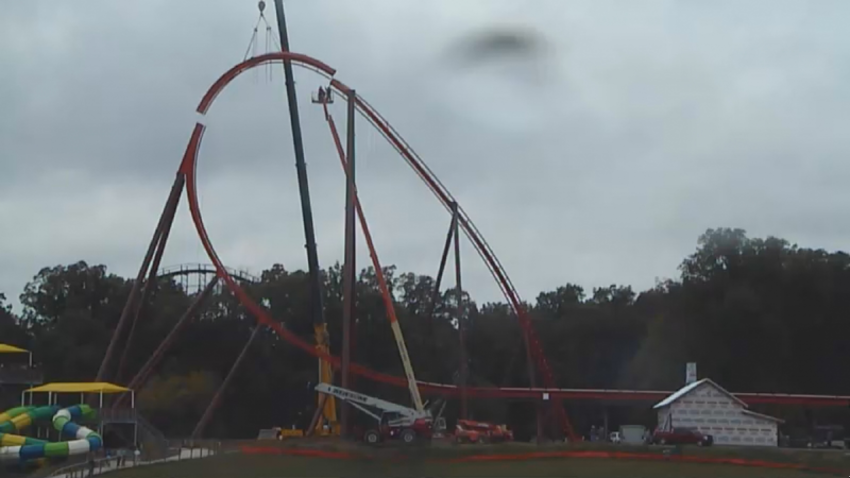