SeaWorld's ambition to go global is just the natural order of business, but it does raise the question of how a global expansion would impact Orlando's travel market.

SeaWorld executives talked about the future of the marine park and the company during the 2013 end-of-year financial report on March 13, including the expansion into international markets.

"Our team is actively engaged in partnerships on both domestic and international fronts to expand our beloved brands beyond our existing parks," said Jim Atchison, president and CEO of SeaWorld, during the call. "We feel confidently that at the time we would enter into definitive agreements [for an international park] with a partner, we can have a smaller format park built within 36 months or a bigger format like SeaWorld [built within an additional] 18 months to that window."More international parks — specifically SeaWorld branded parks — could have a negative impact on Orlando's marketability due to taking away the exclusivity of one of the region's big three names. It wouldn't completely sink SeaWorld Orlando, but being home to four top global theme park brands — Walt Disney World, Universal Orlando, SeaWorld and Legoland Florida — is what makes Orlando so appealing for tourists.

However, SeaWorld's executives didn't give the impression that more parks would steal business from existing parks. In fact, the plan seemed to be to expand the smaller brands domestically such as Sesame Place, Aquatica and Discovery Cove in the U.S., while viewing the larger brands like SeaWorld for overseas growth.In addition, Orlando would have time to prepare itself for any new competition SeaWorld may provide at another destination because it's expected a new park could take upward of five years to complete. Also, SeaWorld is looking for a partner that would foot the large cost of building a new park in return for a larger share of the profits — not sure how many takers are out there interested in that type of deal.But it's something Orlando should watch closely, as SeaWorld executives said these partnerships may result in news in the "not-too-distant future," which means SeaWorld's global expansion isn't a matter of if, but when. 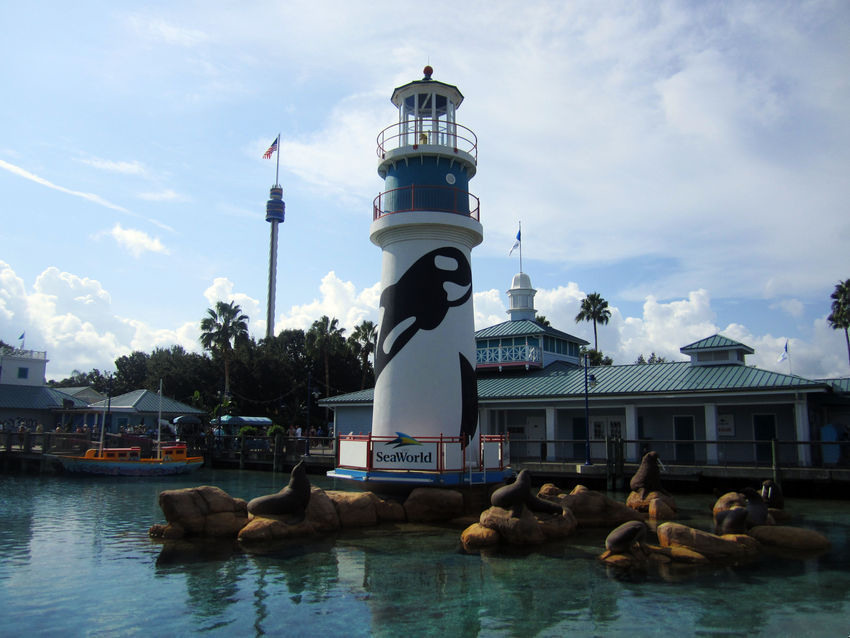