The nation's first launched winged roller coaster is in the final stages before testing begins at Holiday World.

We are just 100 days away from Thunderbird here at Holiday World taking flight. The cars are at the site and the electronics are being put into place. Nearly nine miles of wire is being used for the coaster.Crews are now working on the plaza surrounding the coaster. A new restaurant and gift shop are being built to go along with the coaster.President of Holiday World, Matt Eckert, says while a lot of work is done before testing begins in February. Eckert says after unveiling the cars to the world at a recent theme park convention, the world is ready for Thunderbird. "We're using B&M out of Switzerland, that's the manufacturer," says Eckert. "They're kind of the Cadillac of steel coasters. The fact that we're using a B&M coaster here in the small town of Santa Claus Indiana is a big big deal. But for it to be the nation's first launched winged coaster, the industry is buzzing about it. It's going to be a fantastic ride."Season pass holders can actually ride Thunderbird in 99 days. Holiday World will be having a special preview night for season pass holders to ride the Thunderbird before the park opens. 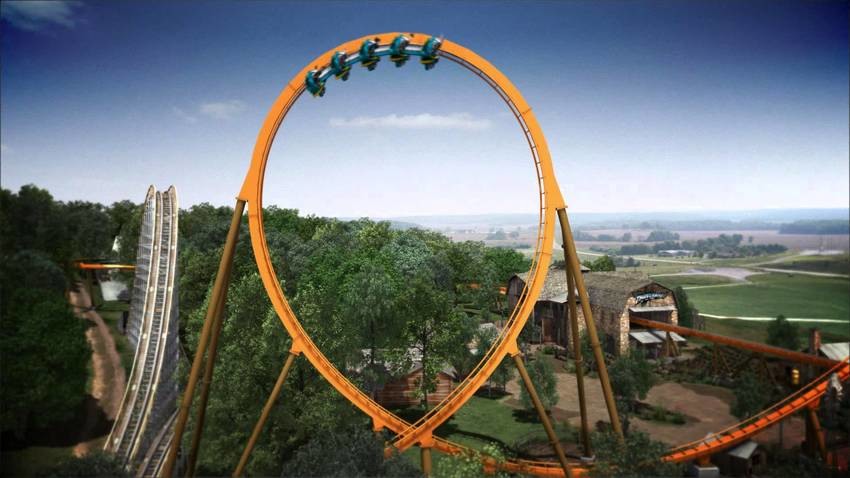