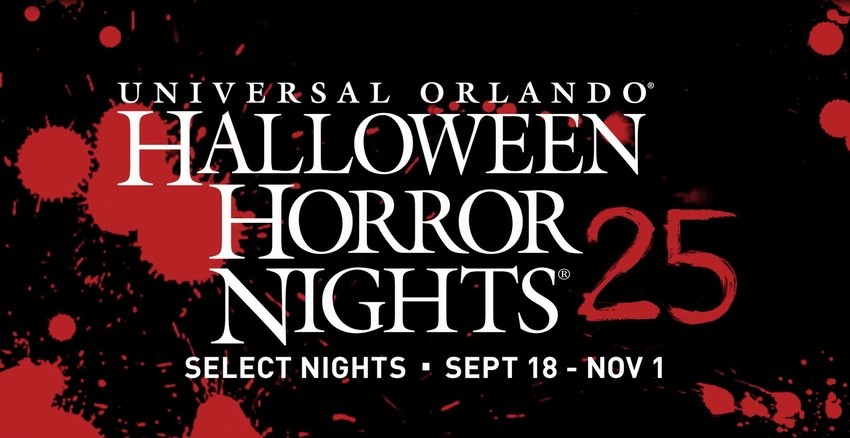 Halloween in March? Why not?

Universal Orlando Resort released a new teaser video for Halloween Horror Nights 25 and it's effective in getting the fear fueled up for the event, which runs Sept. 18- Nov. 1.The promo uses clips from former events and teases a clip of Jack the Clown — arguably one of the event's most infamous characters. Seriously, clowns are creepy.

It may seem early to market, but Halloween Horror Nights as a regional scarefest is something fans would say Universal has cornered the market on in Orlando. The event brings droves of fans to the area during Orlando's slower travel periods between late September and October.In addition, the team at Universal has been able to take well-known brands like AMC's The Walking Dead and create scare zones based on those popular properties and generate more exposure.