Fight along Optimus Prime and Bumblebee and try to survive to protect the AllSpark in 'Transformers - The Ride 3D'. But it won't be easy with Megatron trying to wipe human race out of existence. Jump on the Autobot Evac and join the fight! You will live a thrilling adventure that will leave you breathless.

Remember, the future of human race is in your hands. Only you can help in 'Transformers - The Ride 3D' in 'Universal Studios Hollywood'.

After a record opening on Memorial Day weekend 2012, a 15% rising in that year's attendance to the park was attributed to it. Shortly after its opening, the Orlando Transformers Ride was green lighted.

The community has shared awesome photos and videos of this experience. Join them and share your photos 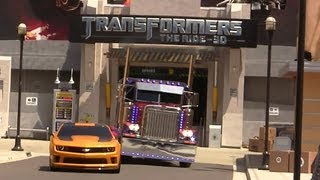 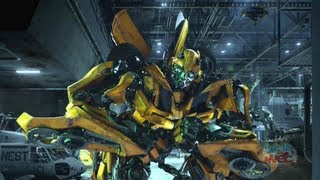